DOOM Eternal has just received a bunch of new footage and details from the first day of QuakeCon 2019, with the new Battlemode teased and in the video below. Battlemode will see a fully-loaded DOOM Slayer battling two demons controlled by other gamers... check it out:

Battlemode will see the fully-loaded DOOM Slayer fighting two human-controlled enemies that can choose between different demons, each with their own respective powers and strengths. There will be 6 maps in total, 5 different demons, and Bethesda has said there will be plenty of post-launch maps and new demons coming to Battlemode, FOR FREE.

The 5 demons at launch will be: 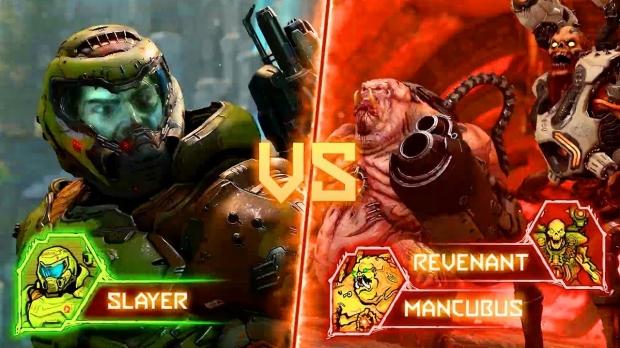