The release of Wolfenstein: Youngblood is only hours away now, with Bethesda releasing a new launch trailer that teases a mystery, as well as the return of B.J. Blazkowicz.

Before he disappeared, Blazkowicz was looking for something important, and now his twin daughters are kicking some ass in the Wolfenstein world. Wolfenstein: Youngblood is different to other entries in the franchise with a more sandbox-style world is given to you to play in.

THere's also the huge co-op side of things since there are twin sisters to play throug hthe story, so with a single-player heavy yet sandbox-style gameplay it sounds like Wolfenstein: Youngblood could be quite interesting.

Wolfenstein: Youngblood drops on the PC a day early on July 25, with the release on all other platforms including Xbox One, PS4 and even the Nintendo Switch on July 26. It'll also have RTX features at a later date for NVIDIA GeForce RTX graphics card owners. 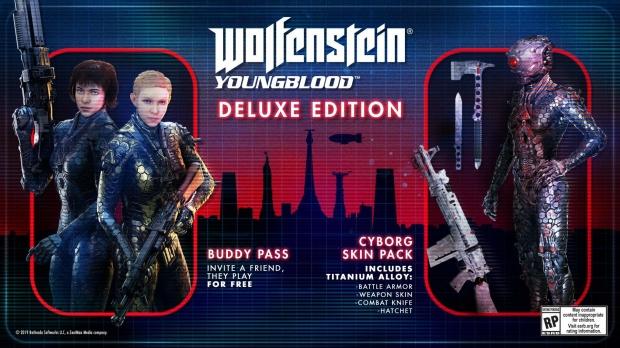