NVIDIA released its new GeForce RTX 2080 SUPER earlier this week with reviews flying out in written and video forms (my review here), after the flurry of initial testing I decided to take at look at the SLI side of things with the RTX 2080 SUPER. 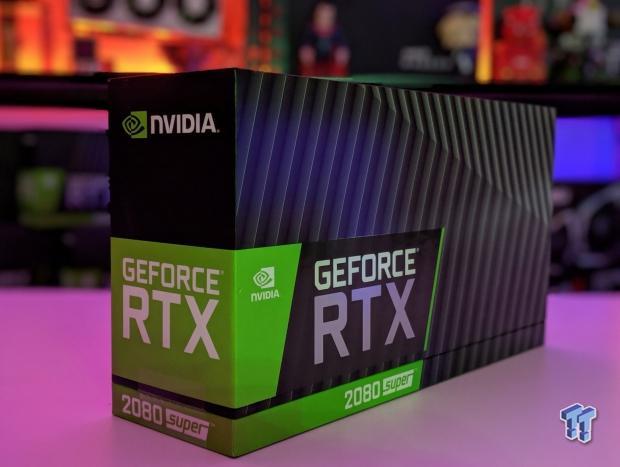 The new GeForce RTX 2080 SUPER has higher-clocked GDDR6 memory on-board, with its 8GB of GDDR6 clocked at 15.5Gbps up from the 14Gbps on the regular RTX 2080. I thought this would be an interesting addition to the SLI/NVLink testing I did on the RTX 2070 SUPER which has its 8GB of GDDR6 stock at 14Gbps. 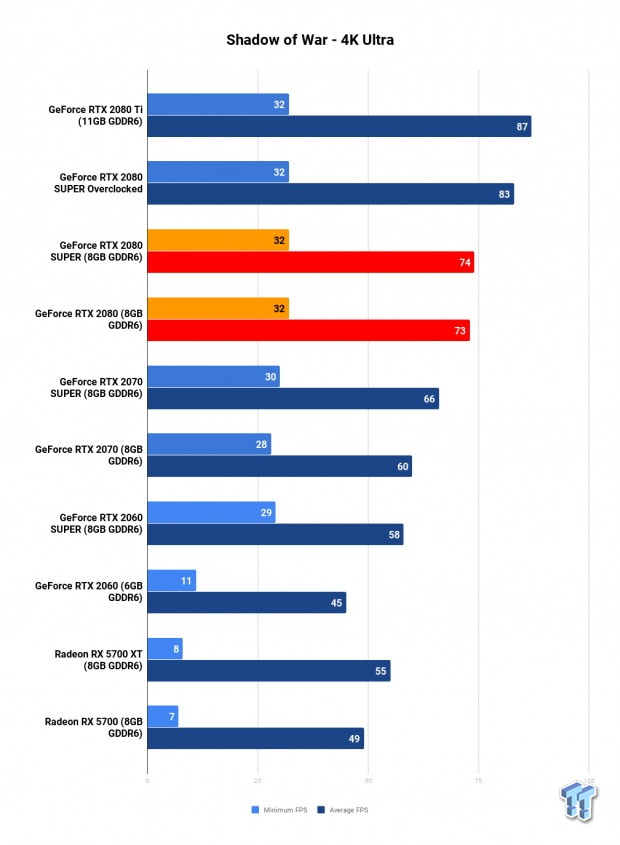 The results were interesting, as we see in certain games that when SLI provides great scaling (4K and above is where you're going to get it) is monster performance at 4K. I've been doing 8K testing on the side and the results are even crazier, as you're rendering 400% more pixels than 4K -- and 4K is already hard enough. 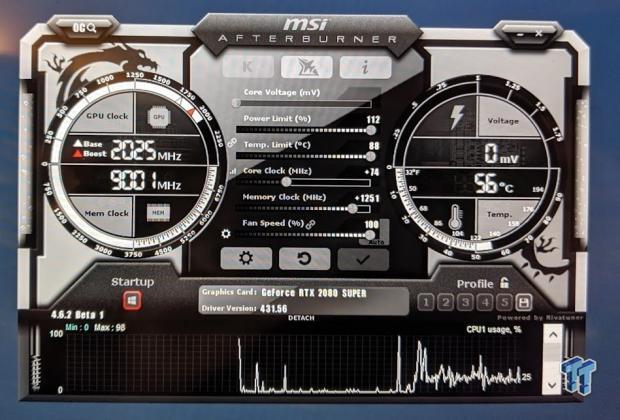 I overclocked the 8GB of GDDR6 on the new RTX 2080 SUPER to a huge 18Gbps which resulted in 576GB/sec of memory bandwidth. The results are in my original GeForce RTX 2080 SUPER Founders Edition review. 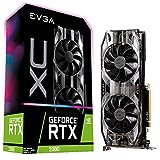