Well, that didn't take long... Blizzard has now officially teased the 31st hero for Overwatch: Sigma. Sigma is a "gravity-bending" scientist that is a member of Talon.

Sigma is an interesting new character that comes to life as an astrophyscist that can control gravity, and in the introduction video Blizzard released, Sigma experiments with gravity by doing something oh-so-simple... trying to control a black hole. Sigma loses control of it, is hospitalized and then the video shows how these thoughts take him over.

He begins to tune his anti-gravity powers joining Talon, the criminal ring in Overwatch which has Doomfist, Moira, Reaper, Sombra, and Windowmaker. 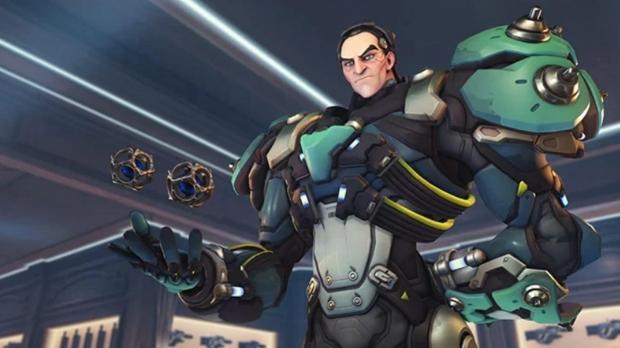