I still remember that Christmas morning opening up a magazine about the Nintendo 64 and feeling that 'what is this meant to be' type of present, to my parents handing me another box and inside of it was GoldenEye 007.

Rare had used a 'rather simple' Finite State Machine where the AI "exists in a given state of execution into a behavior until an even in-game forces a transition to another one'. This is a well-used AI method in GoldenEye 007 at the time, a true leap forward for gaming -- something the team at Valve were aware of when they were developing Half-Life at the time.

Valve jokingly to Rare at the ECTS, a UK trade show in 1998, that "GoldenEye had forced them to redo a bunch of staff on Half-Life". 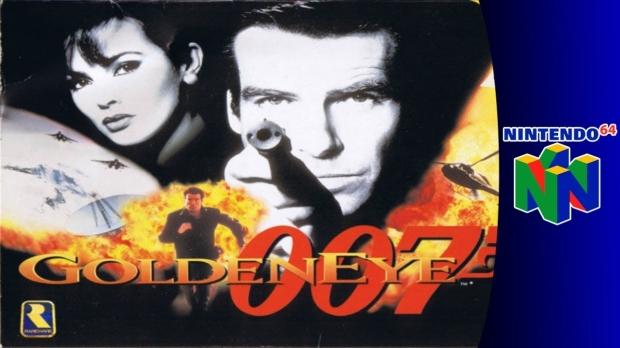