To celebrate the home entertainment release of 'Alita Battle Angel', we have five Blu-ray copies of the film to give away thanks to our friends at 20th Century Fox Home Entertainment! 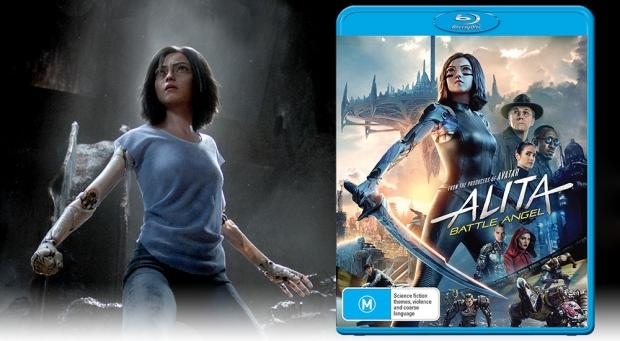 Set in the 26th century, Alita (Rosa Salazar) is a female cyborg that is discovered in a scrapyard by a scientist. With no memory of her previous life except her deadly martial-arts training, Alita becomes a bounty hunter, tracking down criminals.

To go into the running to win a prize, post this article to your social media profiles, send your postal address to ben at TweakTown dot com and correctly answer the following question before the competition closes on July 26.