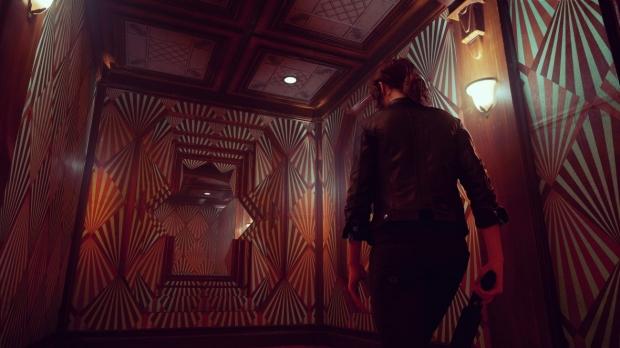 Today the Epic Games Store revealed Control's PC spec requirements for both minimum and recommended settings. To play Control, you can't skate away with lower-end hardware: you'll need at least an NVIDIA GeForce GTX 1060 GPU or AMD RX 580 (or equivalent), an Intel i5-7500 CPU or an AMD Ryzen 3 1300X CPU, and 8GB of RAM. To use ray-tracing you'll need at least an NVIDIA GeForce RTX 2060. Then again a lot of gamers already run a GTX 1060. According to Steam's recent hardware survey, the GTX 1060 is the most popular GPU for gamers (about 15% of active users have one, or around 13.5 million).