Creative Assembly is hard at work on their next-gen "ground-breaking FPS" game, but we didn't know much about the secretive new IP until the latest rumor coming from a new job opening at the Alien: Isolation and Total War developer. 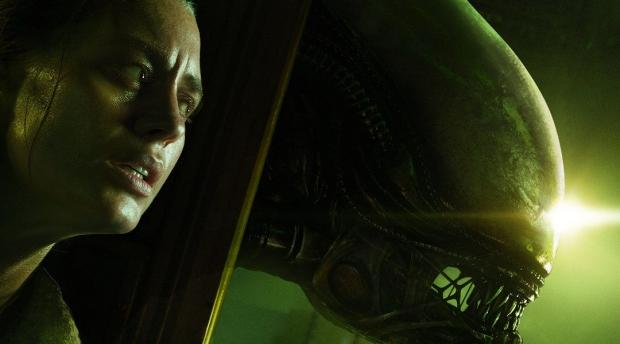 The company is looking to hire a new hero designer to work on their next-gen "ground-breaking FPS" game, a new role that will see someone lead the creative process for "exciting playable chargers" that each have "a range of amazing thought and play provoking specialties". This sounds like other hero-based shooters like my favorite game: Overwatch, and very close second: Apex Legends, and that ain't a bad thing.

Creative Assembly hopes the new hire will have a "broad understanding of monetization, rewards, and art production", as well as hoping that the new staffer will provide "guidance on visual design and cosmetics". This last bit screams cosmetic items that should intertwine with micro-transactions in the unnamed hero-based FPS.

As a fan of hero-based shooters and Creative Assembly as a developer, I'm going to be keeping a close eye on what comes from this game going forward.

The Art of Alien: Isolation