Ever just wanted to rage quit the game you are playing not because you are sucking but because its obviously the games fault? You can now do it in style with this new salty controller mod.

Insert Controller Here has taken the trolling to a new level with his brand new salty controller mod. This controller mod allows for the user to rage quit their game in Super Smash Bros. Ultimate, Overwatch and League of Legends by simply pouring salt into a cup of distilled water.

The cup has been modded with a micro controller, and when your pent up saltiness is added the water resistance is decreased and the controller detects a change in current between the two detecting nodes. Once this change is detected the corresponding command to quit the game is then relayed back to the console, then BOOM you are out of that toxic match. The cup supports quitting for Super Smash Bros. Ultimate, Overwatch and League of Legends. Happy pouring! 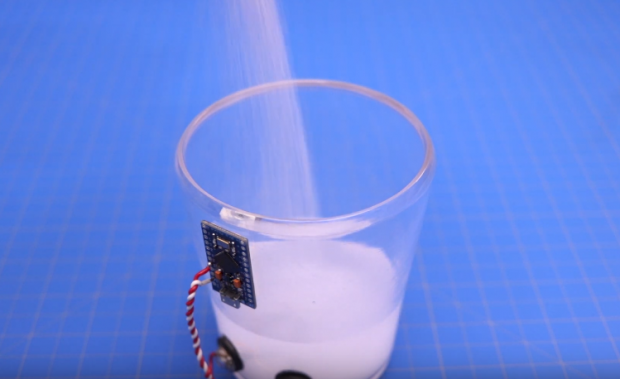