Apple designer Jony Ive has announced he's leaving the company to form his own, with LoveFrom's first client being Apple... of course. Ive has been the design lead behind most of Apple's iconic products, even down to its huge 'spaceship' Apple Park campus. 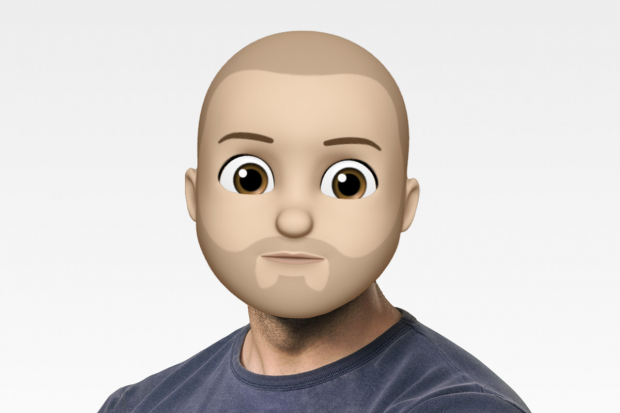 Ive designed the iPod, Mac, iPhone -- pretty much everything we know from Apple, and was put into a higher role once Steve Jobs returned to Apple back in 1997. He's also infamous for his slow-and-seductive voiceovers talking about Apple devices, something I could only half take seriously. In an interview with the Financial Times, Ive explained: "After nearly 30 years and countless projects, I am most proud of the lasting work we have done to create a design team, process and culture at Apple that is without peer. Today it is stronger, more vibrant and more talented than at any point in Apple's history".

He continued: "The team will certainly thrive under the excellent leadership of Evans, Alan and Jeff, who have been among my closest collaborators. I have the utmost confidence in my designer colleagues at Apple, who remain my closest friends, and I look forward to working with them for many years to come".