From the producer of the legendary Castlevania series we finally have Bloodstained: Ritual of the Night. The title is launched and is available for purchase and download right now.

Back in 2015, we learned of a kickstarter campaign for Bloodstained: Ritual of the Night. The campaign was more than successful, raising around 5.5 million from fans. The game which has been developed by Koji Igarashi, one of the producers of the Castlevania series and renowned godfathers of the side-scrolling vania genre. Unfortunately, the title experienced many development delays over the course of 4 years as Igarashi was searching for perfection, and now has finally launched out of nowhere.

Bloodstained: Ritual of the Night is a spiritual successor of the Castlevania series and will continue the legacy of franchise with its in-depth side-scrolling RPG action. Players will be able to experience "vast and deep gameplay" in the variety of unlocking spells, powers, character customization, crafting weapons and many upgradeables. Bloodstained: Ritual of the Night is available now on PC, Xbox One, and PS4. The Nintendo Switch version of the game will launch next week on June 25th. Here is the games Steam listing. 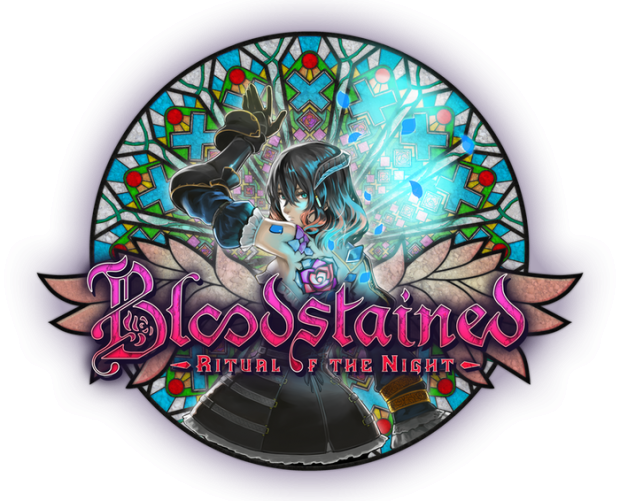