If you were following this years E3 2019 presentation regarding Microsoft's Age of Empires franchise you would of probably noticed that no new Age of Empires IV news was revealed. Instead, it has been scheduled in for later this year. 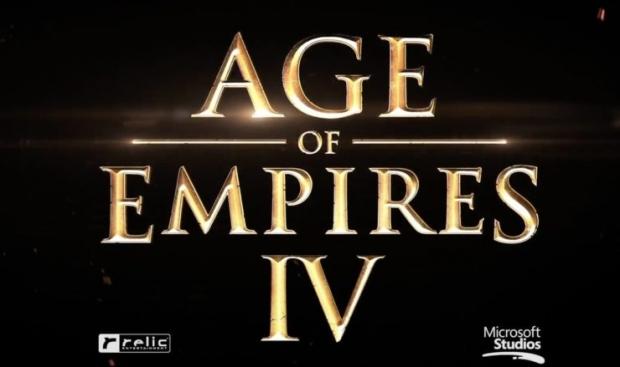 If you didn't know, Relic Entertainment are developing Age of Empires IV and while there has been radio silence on the title for about two years now Microsoft hasn't forgotten about it. In an interview with PC Gamer, Microsoft's Executive VP of Gaming, Phil Spencer dicussed the relationship with Relic and the progression of the game. Starting off strong, Spencer said that Microsoft will "talk about it more this year" and that "we're making good progress with it."

Spencer touches on their relationship with Relic, saying "Relic's great as a studio" and that "They did the best job of, 'here's what we think Age should go to". Spencer also says that they as a company are "learning a lot revisiting Age 1, and Age 2. Those communities continue to exist, and they have large player bases, and there's a lot of feedback". So it seems Microsoft and Relic are teaming up and combining their knowledge bases with player feedback, to bring the best experience to Age of Empires IV as possible.

Full discussion on Age of Empires IV by Phil Spencer:

"We'll talk about it more this year. Relic's great as a studio, we're making good progress with it. One of the things I loved about our show [on Sunday] is the things that we didn't show. We had 60 games, 14 first-party games, with 12 shipping in the next year. And then I know, like okay, what's The Initiative working on? Where is Age 4, how's that going? I think Playground has a second team, what's going on with that? Where's Turn 10, they didn't show up?

So it was cool for us to be able to have a such a full show, and have some things like Age 4 that have been announced and haven't been shown in a while, other things that maybe aren't announced, to still be able to have those for us to continue to drive excitement, both through the year and potentially even next year's E3. But we'll talk more about Age of Empires IV, yeah.

I want us to make sure we're doing that in the right context. The thing I would say is we've been incredibly impressed by Relic's capability. Obviously they're somewhat local to us being in Vancouver, and we know the studio. They did the best job of, 'here's what we think Age should go to'. And the other thing I'll say is, we are learning a lot revisiting Age 1, and Age 2. Those communities continue to exist, and they have large player bases, and there's a lot of feedback. So we're really getting good insight-even here as we're putting Age 2: Definitive Edition, which is playable on the floor, from those communities about things they'd like to see in Age 4, and that's important for us."