The PC that powered Cyberpunk 2077 during E3 2019 was pretty damn beefy to say the least, with developer CD PROJEKT RED revealing the PC specifications of the PC running the game at the show. 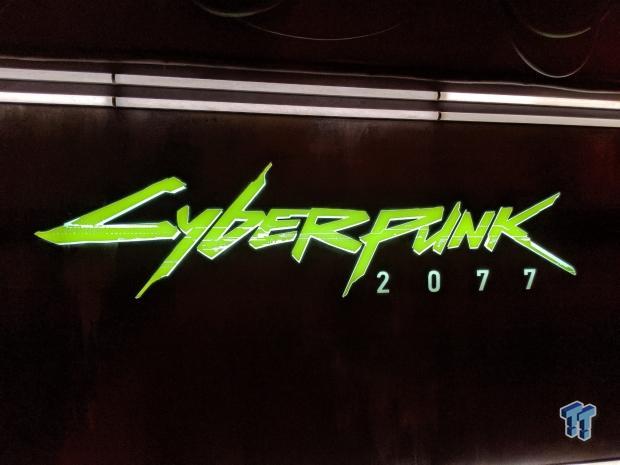