E3 2019 - It feels like it has been years and years that we've been waiting for Microsoft to unveil its next-generation Xbox consoles, and the day is finally, finally here.

Microsoft revealed some key details about its next-gen Project Scarlett console during its E3 2019 press event, which is powered by AMD's next-gen custom Zen 2 and Navi chips and rocks up to 4x the power of the Xbox One X. We're looking at 8K video support, 120FPS frame rate support, ray tracing, and a super-fast SSD.

Better yet, the new Xbox will support ALL previous-gen Xbox games... yeah, like, all of them. From the OG Xbox which started it all, right through to Xbox 360 and Xbox One/S/X games. 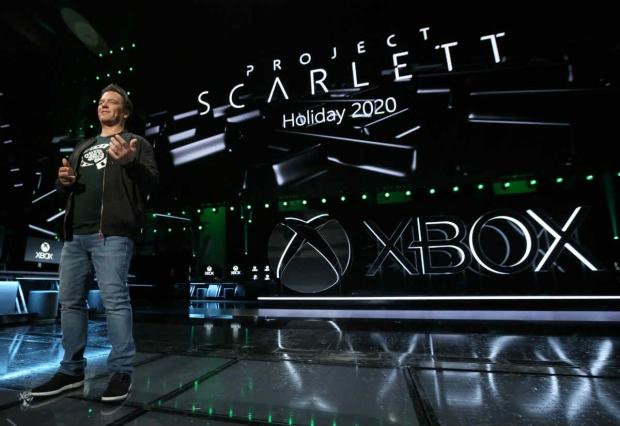 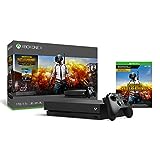