90's kids would remember back in the early 2000's SpongBob SquarePants: Battle for Bikini Bottom, well, THQ Nordic is breathing life back into the title as a new teaser has been released.

SpongeBob SquarePants: Battle for Bikini Bottom was originally released back in 2003 for the Gamecube, Xbox, PlayStation 2, Gameboy Advance and PC. The title was quite popular, and has been renowned as one of the best SpongBob Squarepants games ever released. THQ Nordic has decided to revive the game, or better yet 'Rehydrate' the game as it seems that a re-release for the title is currently in the works.

The above teaser has been released onto the THQ Nordic YouTube Channel and gives us a quick tease of what is to come. The official description for the title is as follows; "The cult classic is back, faithfully remade in spongetastic splendor! Play as SpongeBob, Patrick and Sandy and show the evil Plankton that crime pays even less than Mr. Krabs. Want to save Bikini Bottom from lots of rampant robots? Of course you do! Want to underpants bungee jump? Why wouldn't you! Want to join forces in a brand new multiplayer mode? The battle is on!" 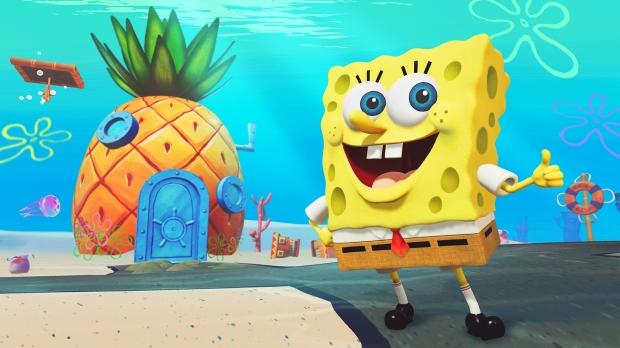 There isn't that much more to go on for the title, besides the fact that it will be released on the following platforms; Xbox One, PS4, PC and Nintendo Switch. THQ Nordic will be the games publisher, and Purple Lamp Studios will be taking the development reins. As more information is released for SpongeBob SquarePants: Battle for Bikini Bottom - Rehydrated, I will be sure to follow up with more posts. Head on over to the official Steam Store listing here. 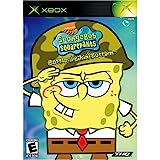