Finally we have an official announcement out from Microsoft regarding the existence of Age of Empires II: Definitive Edition, and what better place for it to be playable than E3 2019?

Looking more closely at the announcement on the website, Kevin VanderMeer mentions that "Attendees will be able to experience stunning 4K Ultra HD graphics, a new, fully remastered soundtrack, and 4 new civilizations during an on-hands demo of the game." Now will these be 4 additional new civilizations? or will these just be the ones that are in the HD version of the game right now? If I was to take a guess, I would say that these are 4 new additional civilizations as this will give fans more of a reason to pick up the game. 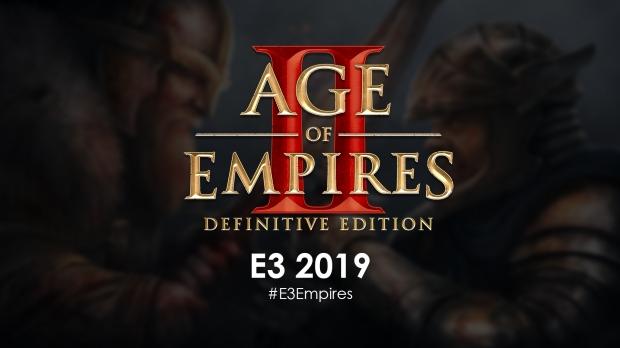