After a few quarters of rather disappointing earnings results, Square Enix needs a win right now. E3 2019 will be that win. 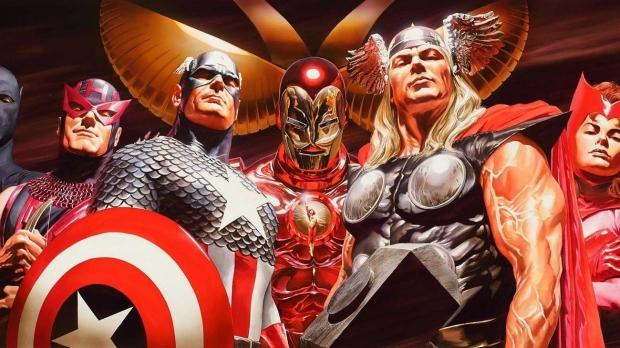 It's been a while since we've heard about the Avengers project. Originally announced in 2017 as part of Square Enix's new multi-year partnership with Marvel, the game promises an all-original storyline and apparent live service online gaming that can be enjoyed for "years to come".

From the reveal trailer we should expect the Avengers game to be more dramatic and gritty than other Marvel games. No exact details have been announced just yet and we should see gameplay footage and a release window for the project. Square Enix's FY2019 lineup wasn't announced so we don't know how many games the publisher plans to ship this year, but it should try to make up for 2018's lower-than-expected results.