Nintendo has announced that its time to update Super Smash Bros. Ultimate, this patch will bring the version of the game up to 3.1.0.

The announcement has been released onto the Nintendo Versus Twitter account, and says that the patch will be rolled out sometime later this week and include "fighter adjustments". It is unclear what these "fighter adjustments" will be and which fighters will be the ones to be adjusted, but I'm sure Nintendo will release patch notes alongside the update when it debuts.

As with previous Smash Bros. Ultimate patches, Nintendo has warned players to save all of their replay data into video format before they update their game. As the update will remove all replay data that hasn't been converted into video format and it will not be retrievable. To do this follow these instructions; Vault -> Replays -> Replay Data -> Convert to Video. When the patch has been released I will be sure to do a follow up post with the changes that have been made. Super Smash Bros. Ultimate is exclusively available on the Nintendo Switch.

If you are after the last patch notes for version 3.0.0, check out this post here. 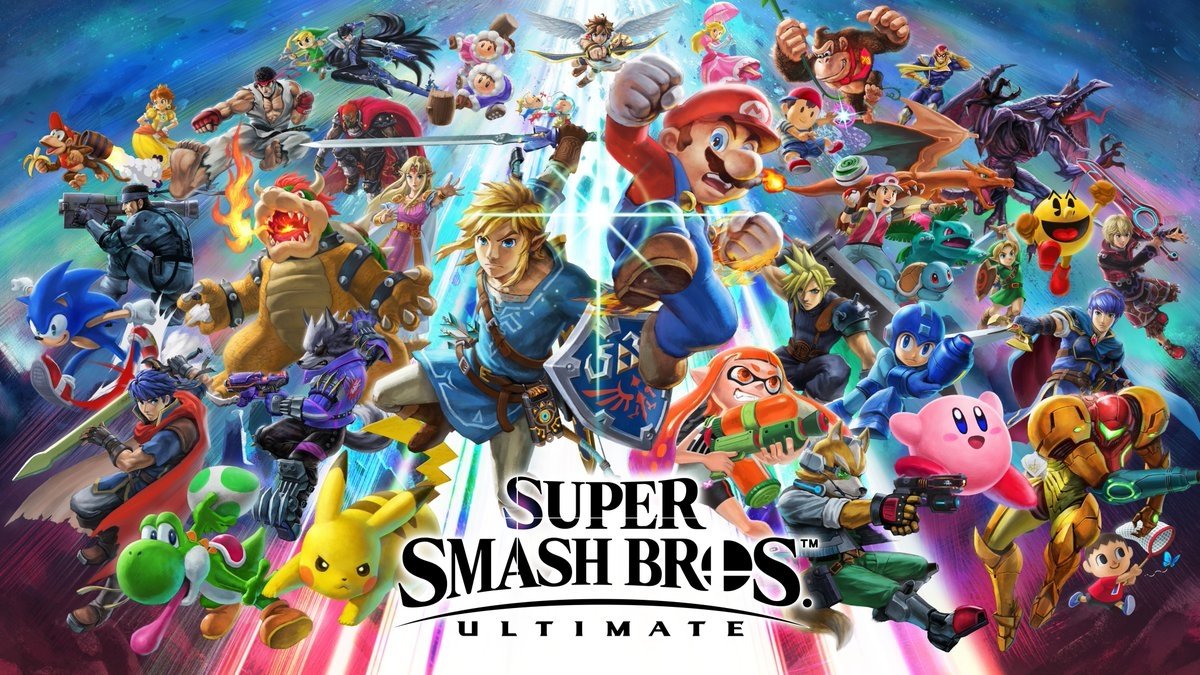