Metro Exodus is the biggest game THQ Nordic has ever released, and strongly contributed to a huge 500% jump in net sales. 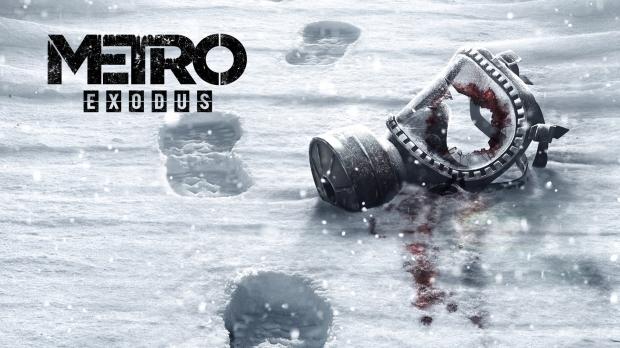 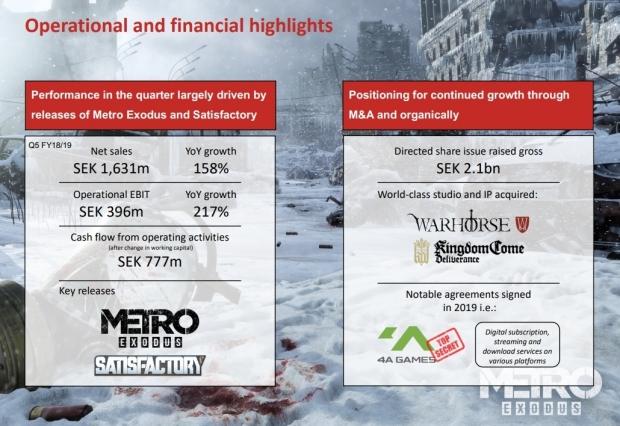 Throughout the 15-month period (the odd reporting schedule is due to THQ Nordic switching from a calendar model to fiscal year, so 3 months were tacked on), Deep Silver games made a disproportionate amount of sales earnings, especially during Q5 when Metro Exodus was released. While no exact per-game unit sales were revealed, Deep Silver accounted for 77% of total sales in Q5, driven by, you guessed it, Metro Exodus.

For the full year, Deep Silver made up 64% of total sales earnings, and its Q5 performance made up 77% of net sales.

Here's what THQ Nordic said about Metro's impact on its Q5 period (note this is launch quarter, not representative impact on full-year earnings): 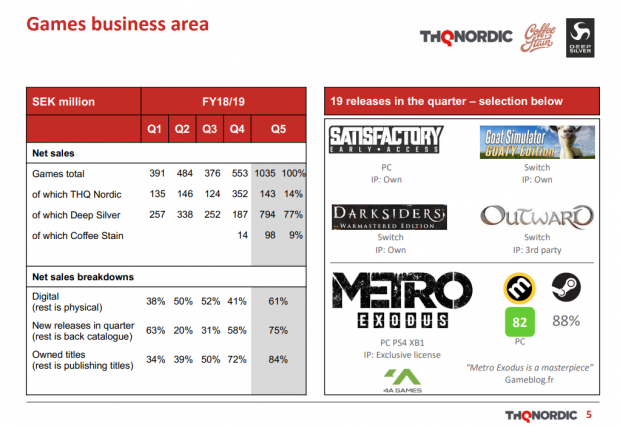 Company CEO Las Wingefors affirms Metro Exodus saw most of its sales and earnings via consoles, and that digital represents a huge portion of these revenues. No PC numbers were discussed so it's unknown if the shooter's Epic Store exclusivity negatively impacted sales. We also didn't get exact sales figures for the game.