Terminal Reality's Ghostbusters video game is one of the best last-generation experiences, and it's getting reborn on PS4 and Xbox One. 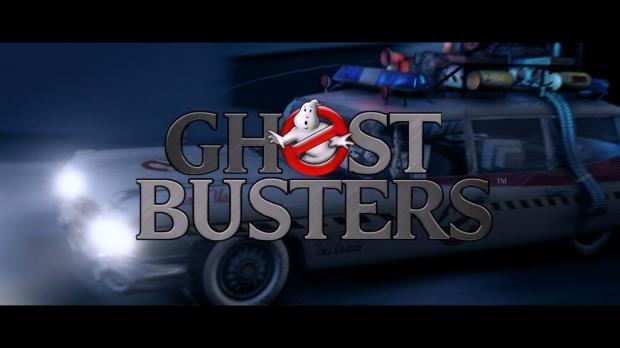 Ghostbusters games have always been a mixed bag. But in 2009 gamers were treated with the best haunt in the franchise: a big-budget AAA game that used all four original Ghostbusters' voices, likenesses, and personalities, complete with a new story arc that furthered the franchise. For all intents and purposes, Ghostbusters: The Video Game was treated as the never-finished Ghostbusters 3 movie.

Now the beloved fan favorite is getting reborn for current-gen systems. A Ghostbusters remaster has been spotted on the Taiwanese Entertainment Software Registration website. The listing says NBA Playgrounds developer Mad Dog LLC is making the game, but the game has yet to be formally announced. 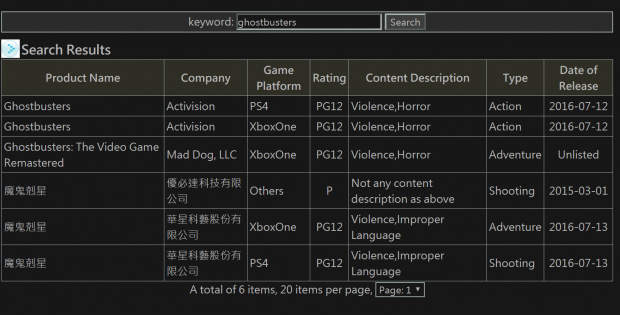 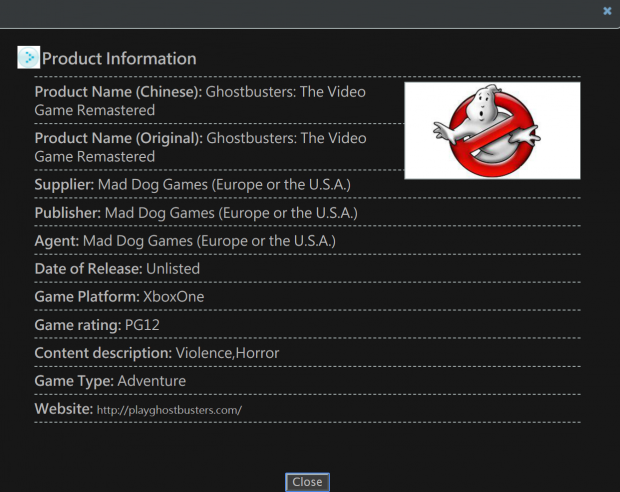 It's unknown if original publishers like Sony Interactive Entertainment or Atari are involved this time around.

If you're wondering about the validity of this entry, we've seen lots of games pop up on the Taiwanese ratings board, including Hellblade's Xbox One release.

As for a release date, we might see something happen this year to celebrate Ghostbusters' 35 anniversary, or maybe even early 2020 to compliment the new Ghostbusters movie.