AMD is not far from the release of its next-gen Zen 2 CPU architecture and new Ryzen 3000 series CPUs with news that current-gen AM4 motherboards will be able to run. The news is coming directly from ASUS and ASRock confirming Zen 2 CPUs will work in current-gen 300- and 400-series motherboards. 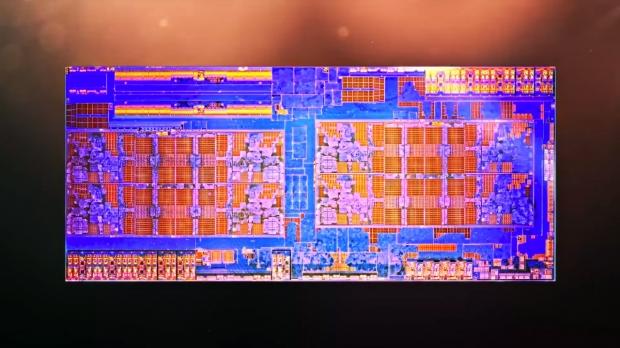 ASUS and ASRock are both hard at work on BIOS updates for their current range of motherboards, with most of ASRock's range of 300- and 400-series boards to soon get an update that will make them compatible with the next-gen Ryzen 3000 series processors. This includes everything from the lower-end A320 series through to the flagship X470 boards.

AMD's new X570 chipset will be the first chipset to market with next-gen PCIe 4.0 support that will double the available bandwidth that the current-gen, and now older PCIe 3.0 standard. We should expect much more bandwidth for all-things PCIe including SSD storage, next-gen GPU setups, and more. The new X570 and its PCIe 4.0 tech could roll into the next-gen Radeon Navi GPUs perfectly well, something we'll find out about at E3 2019, I'm sure.