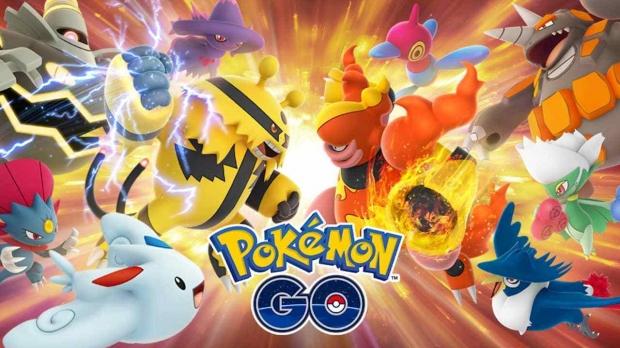 Not content with Pokemon GO's massive billion-dollar earnings, DeNA and Nintendo plan to release a second Pokemon smartphone game that capitalizes on the franchise's core strengths: RPG aspects, search-and-capture action, and lots of live service earnings opportunities. Whether or not the new game will be an AR-based title like Pokemon GO remains unknown, but the two projects should live alongside one another.

It's very likely the mobile game will interact directly with Nintendo's latest mainline Pokemon: Sword and Shield games, which are coming to the Switch in late 2019. We should see cross-platform adventuring with Pokemon migration between mobile and Switch, PVP battles, and maybe even co-op action. Nintendo did something similar with its recent Pokemon Let's Go Eevee and Pikachu games and it did amazingly well as a form of cross-game engagement.

The mobile game could be set in the new Galar region and incorporate many of the new Pokemon, including the three starters, Scorbunny, Sobble, and Grookey. 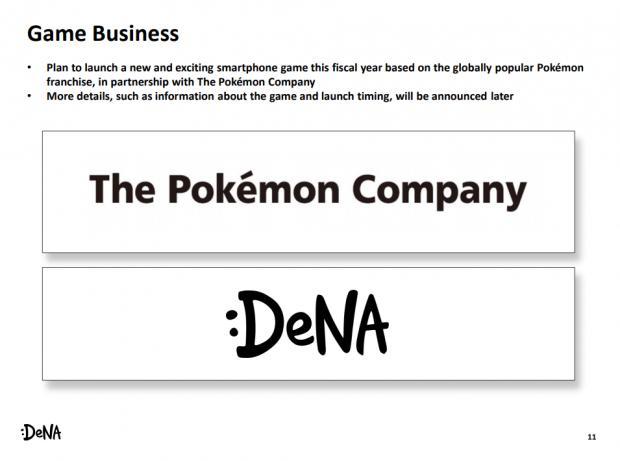 One thing's for sure: the next Pokemon smartphone game should be monetized in a similar fashion as Pokemon GO. In its financials, DeNA said it earned $1.51 billion from virtual currency last year. That's more than some companies make all year. The title should be free-to-play to maximize reach and exposure while blending microtransaction schemes, and may even integrate into both Pokemon GO and the new Sword and Shield duo.

"Our basic policy for mobile applications is still to release two to three titles a year. This fiscal year, we first intend to focus on two titles: Dr. Mario World and Mario Kart Tour. As for our plans after that, there is nothing we can currently talk about, but we will update you in the future as we make those determinations," Mr. Furukawa said in a recent FY2018 Q&A session.

Nintendo should reveal new details during its E3 2019 press conference on June 11 at 9AM PST/12PM EST.