Some new reports have come out that consider the idea that Netflix's Witcher TV show has wrapped up season ones filming. It's now believed that the show has been moved into post-production. 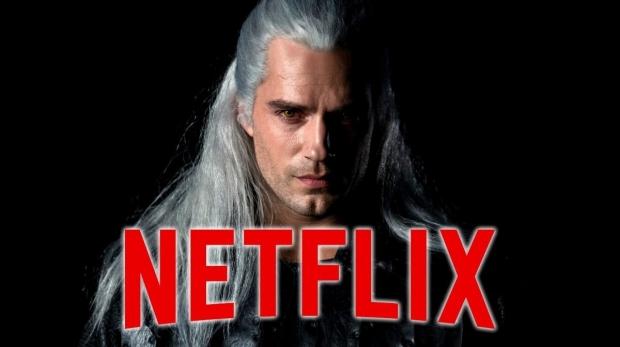 Last week, director of Netflix's Witcher TV show, Charlotte Brandstrom posted to Instagram an image with the caption "Goodbye Budapest..." If you have been following the shooting leaks of the Witcher TV series then you would know that most of the filming leaks have been out of Budapest, Hungry. A leaked video of the set filming can be found here if anyone has missed that.

Another leaked video has been found on actor Adam Levy's instagram. The video is captioned "#Ciri and #Mousesack #thewitchernetflix enjoying #mocktails and #cocktails #Druid and #lioncubofcintra celebrating the wrap of another chunk of this epic journey." Combining both of these posts we can summarize that season one of Netflix's Witcher TV show is at least partly complete. I'm sure there would be a few shots of either landscapes, short scenes etc that would still need to be done.

But for the bulk of the shooting, it seems to be almost completed. Since most of the shooting is now out the window we can start to expect a teaser trailer sometime soon. The Witcher TV is expected to release sometime later this year. If you didn't know, Henry Cavill is set to play Geralt of Rivia, you can check out a video of him here. The first season of the Witcher will be 8 episodes, this was confirmed here.