Respawn is working on new Titanfall games, including a premium title slated for release in 2019. 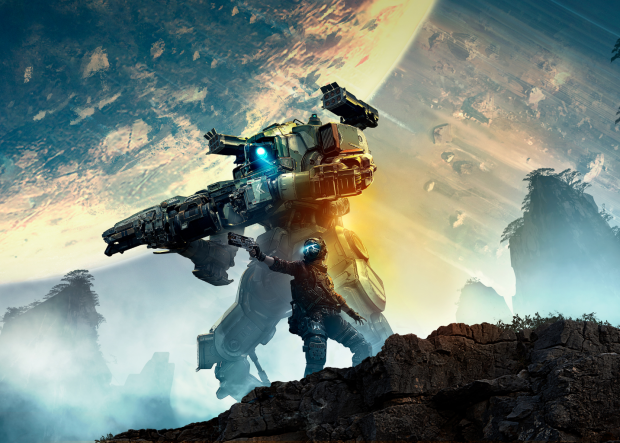 Today Respawn confirmed that it's indeed working on new Titanfall games, but the studio's current projects won't bleed into one another. Instead, Respawn has multiple teams working separately on each game. That means the team developing Jedi: Fallen Order will be different than the one making the new Titanfall games, but we could see FPS mechanics from Apex Legends cross over. The dev team will not, however.

Respawn recently confirmed Titanfall 3 is not in development...so what could this new game be? Possibly a Titanfall VR shooter with strong emphasis on war and chaos.

Back in 2017, the devs announced a AAA VR shooter and we haven't heard anything about it for some time. I posited that Respawn could make an experimental VR game set in the gritty Titanfall universe. Here's what Respawn's Vince Zampella said about the VR game in 2017: