I didn't think one of the biggest stories of the year for TweakTown would be something covering Minecraft with 'ray tracing' style effects with the SEUS Renewed mod that uses path tracing that provides ray tracing-like effects. First we had screenshots and small videos, but now there's a detailed video of Minecraft with the ray tracing-style effects and it looks awesome.

The shader pack provides beautifully realistic lighting, shadow and reflection effects to shiny surfaces, light shafts, and more. The demo video from Digital Foundry was run on an Intel Core i9-7900X, 32GB of RAM and an NVIDIA GeForce RTX 2080 Ti. Even with this horsepower running Minecraft with the path tracing effects at 1080p was still struggling to hit 60FPS.

The team at Digital Foundry do an amazing job at showing off the different effects that path tracing brings to Minecraft, with one of the best uses seeing light hitting a wall, and then shining light again behind it causing different shadows to be cast. This can't be done with pre-baked lighting, and is only achievable with path tracing or real-time ray tracing effects.

It makes for a beautiful experience in something like Minecraft, which has otherwise basic graphics. This makes Minecraft the perfect playground for developers to play around with path tracing to see what real-time ray tracing would be like in a world where you can literally build it from building blocks right in front of you with real-time adjustments to the lighting.

If you want to check more out on SEUS Remastered for Minecraft, download the mod, or support the developer - check out the Patreon page. 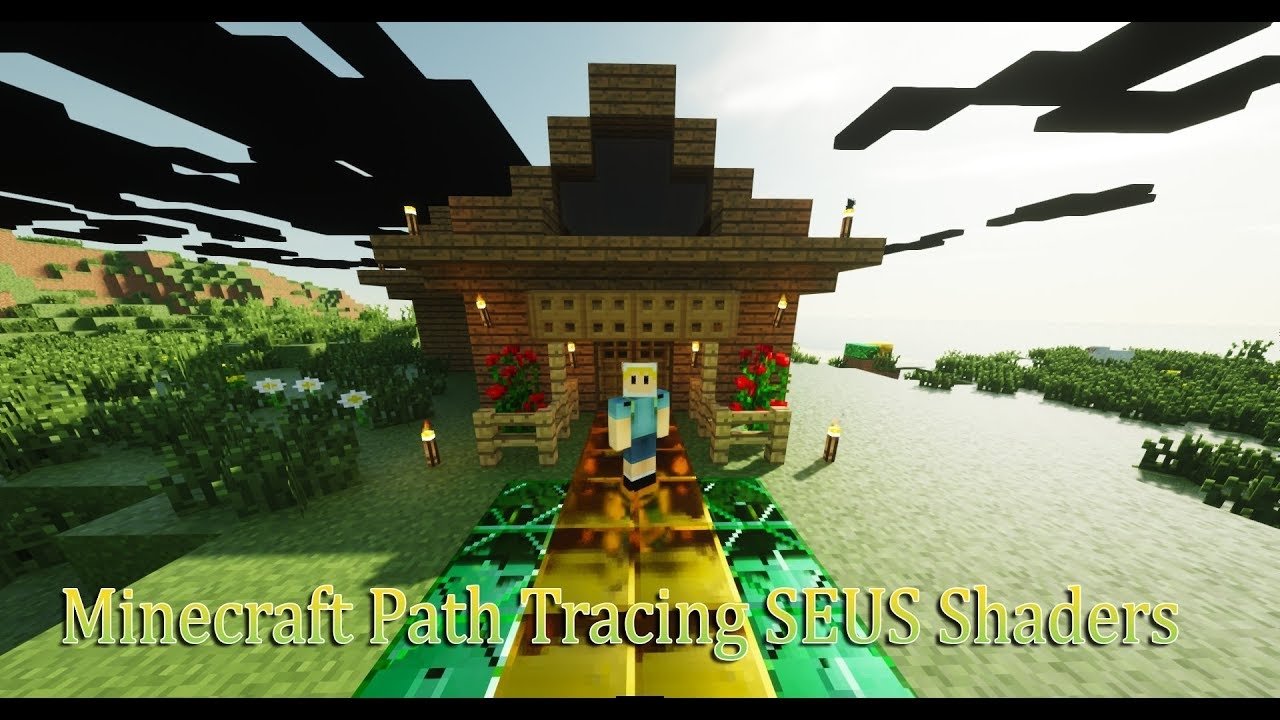