Nexon could become the latest force in Disney's massive arsenal of world domination. 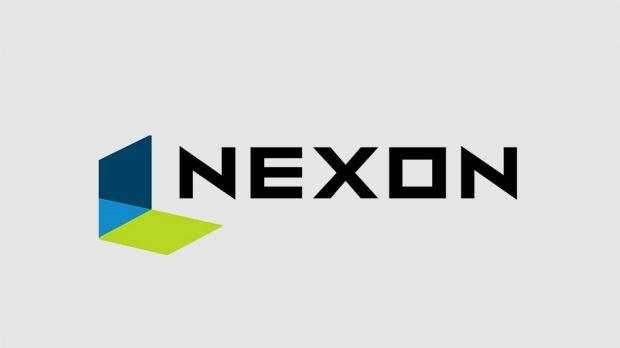 Nexon founder Kim Jung-ju plans to sell off his enormous 98.6% stake in the company's Korean branch, and major players like Tencent, Comcast, Amazon, and even Electronic Arts are interested in buying. But the Korea Herald reports the Nexon exec wants to sell his $8.9 billion valuation to Disney, an entertainment behemoth notorious for straying far away from making its own games.

Right now Nexon is among the top 12 most lucrative games-makers on the planet, and earned $2.25 billion in 2018 thanks to its wide array of monetized mobile and PC games. Disney would of course have Nexon run as it has, and not meddle with the Asian corporations' business model--if anything it'd just enjoy a steady stream of revenues from mobile games and maybe use it as a wheelhouse for Marvel games.

Nexon nor Kim Jung-ju has yet to confirm any information on a sale, but it's only a matter of time before one of gaming's biggest earners gets even bigger.