While most of the time you hear about review bombers its mostly 'bad' news, an example of this would be the Metro family of games being attacked after the announcement of Metro Exodus being a Epic Games Store exclusive. 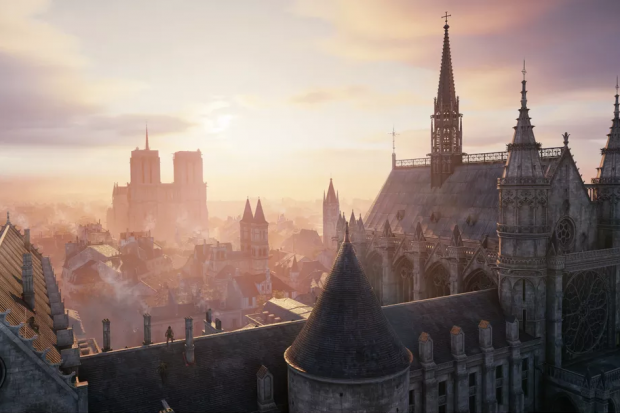 This time round though its the other side of the coin, review bombers have taken to the Assassin's Creed Unity Steam page to show their support and thanks to Ubisoft in wake of the tragic events that have occurred at Notre Dame. If you didn't know, Ubisoft donated 500,000 EURO to the rebuilding efforts planned for Notre Dame, and also made Assassin's Creed Unity completely free until April 25th so players could experience Notre Dame virtually.