NetherRealm Studios has decided to reveal the launch trailer for Mortal Kombat 11 early, taking old school players of the previously releases games back to the times of the original Mortal Kombat.

While the trailer doesn't really reveal anything new for the game, it certainly does continue that hype train pushing on until the release of the title on April 23rd. Yesterday, we got a gameplay reveal trailer for the Nintendo Switch version of the game, as expected there is some considerable downscales graphically, check that trailer out here. Mortal Kombat 11 is planned for launch on the PlayStation 4, Xbox One, PC and Nintendo Switch on April 23rd. 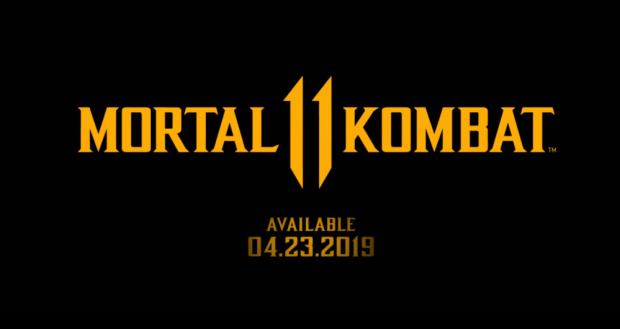