Today could be a milestone in Nintendo's big expansion strategy as the Switch gets provisional approval to release in Guangdong, China. 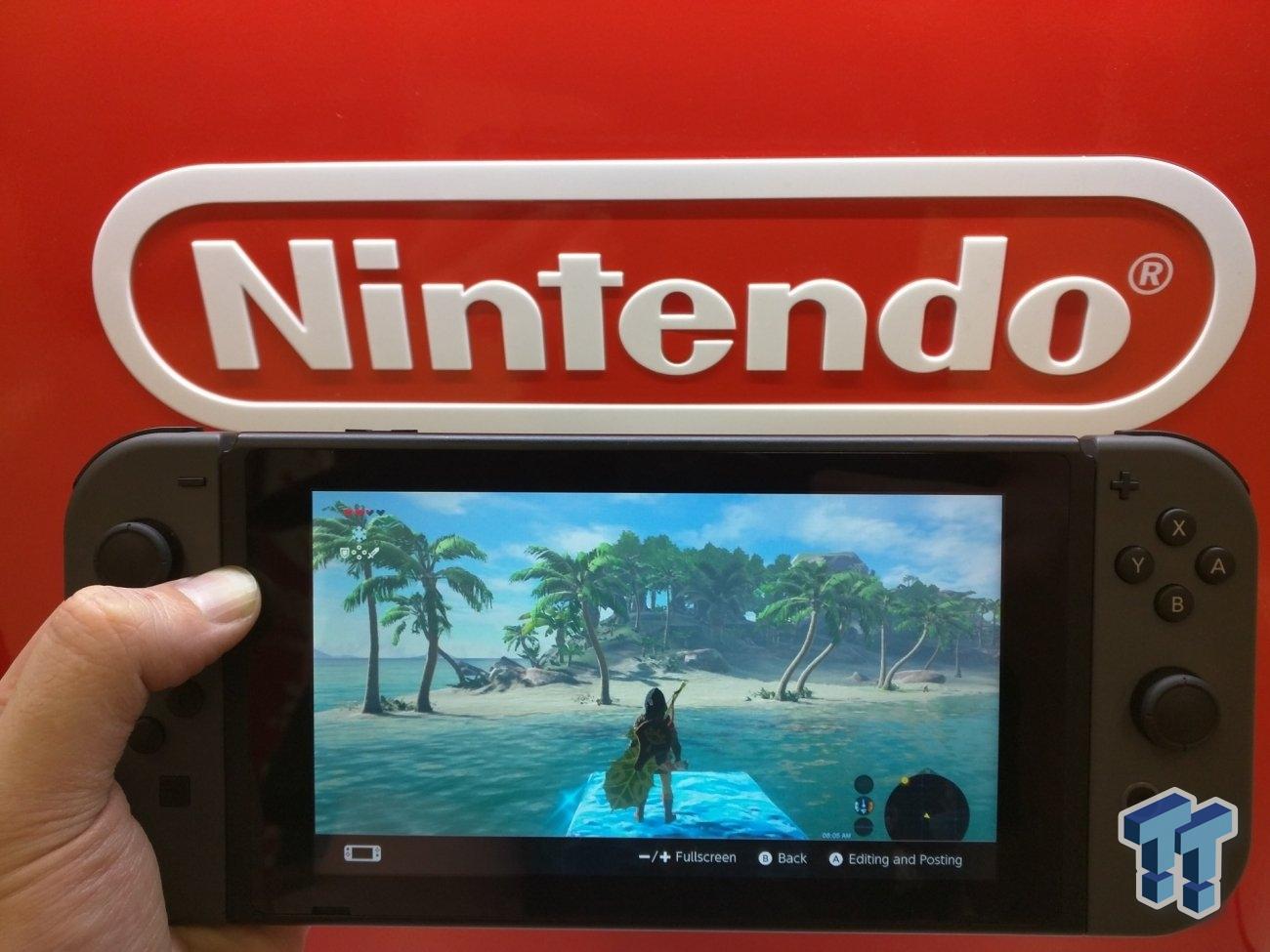 Nintendo has partnered up with Tencent's overseas might to bring its popular handheld-console Switch hybrid for sale in parts of China. The system is getting a test release in China's Guangdong region accompanied with select games like New Super Mario Bros. U Deluxe, and there's a possibility the system won't be approved. Widespread provisional availability across mainline China has yet to be confirmed. Strict regulations have deterred or delayed games-makers like Nintendo from entering the Chinese market, and the approval process is slow-going, experts say.

China reigns above all other regions in gaming revenue, and Chinese juggernaut Tencent is the biggest earner in the industry. The Chinese market earned $37.5 billion in 2018, according to analyst firm Newzoo, or about 28% of all global earnings.

The Switch has enjoyed strong success since its release in 2017, amassing 32 million units sold worldwide and over 150 million units of software sales including its key first-party games.

But Nintendo may not find big wins in China.

Some analysts are skeptical that the console system will ably penetrate the overseas market, which is typically ruled by smartphone and PC gaming. Mobile gaming alone earned more than $70 billion in 2018, of which China was a big driver.