Ubisoft has pushed out another update for The Division 2, with the new Update 2.1 fixing some of the issues with NPCs and other enemies getting stuck in a T-pose, something that happened because of the previous patch from a few days ago. If you want to see The Division 2 benchmarked with 20 graphics cards, check that out here. 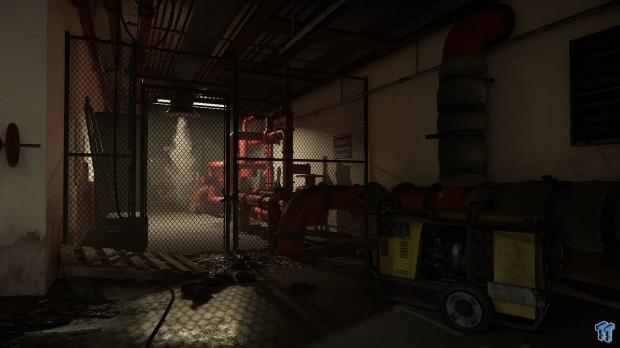 The new update for The Division 2 also fixes a bunch of bugs that have plagued the game for some players since launch, with the Revive Hub now being more consistent in how it works, but the team at Massive Entertainment added that it's still an on-going issue for some even with the new update. On top of that the Crafting Bench bug has been fixed, with some players unable to upgrade it now not having that problem.

The full set of patch notes for The Division 2's new Update 2.1: