Facebook has now decided to embrace the want to for a 'dark mode' on Facebook Messenger by rolling out a toggle option to both Android and iOS users. 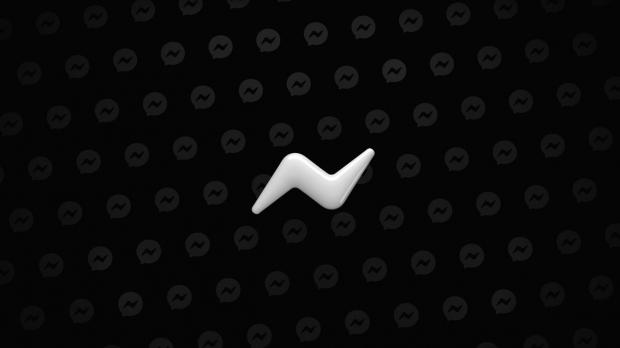 Back in early March, we learned of a hidden feature within Facebook's Messenger that allowed users to change the theme of their Messenger app to a 'dark mode'. Users found out that if they messaged themselves or someone else a moon it unlocked the option of adopting a 'dark mode'. Now while that may have seen a very cool little hidden feature, Facebook has now decided to implement the feature into the settings of the Messenger app across iOS and Android.

Users now have the option of selecting their profile picture on Messenger to access your settings, then you will find a toggle option for dark mode on Messenger. Choosing to toggle on dark mode will change the theme of Messenger to a darker theme that will be much easier on the eyes, especially in low lit lighting. The dark mode should also be much easier on the devices battery considering that not as many pixels will require power due to them being off (only on AMOLED displays).