One of the most staple comedies out there has to be the Rush Hour franchise, gaining quite a lot of support over the years many fans have requested for a fourth movie to made. Nothing has been officially confirmed as of yet, but we do have a teaser from quite a reliable source.

The tease has comes from Rush Hour actor, Chris Tuckers official Instagram page. The image shows Tucker with other Rush Hour star Jackie Chan holding up both of their hands with four out-stretched fingers. Back in 2017, Chan revealed that for seven years he had been declining scripts for Rush Hour 4 but was then finally presented one that met the franchises standards.

While this isn't a confirmation of any sort, this certainly is a big hint that Rush Hour 4 could be on its way to becoming a reality. The first question that came to mind would be while else would these certain actors be posing like this if Rush Hour 4 wasn't a possibility?Hopefully sometime this year we get an official confirmation for a new movie, as I'm sure many fans - including myself - would be very excited to see what it would be have in-store. 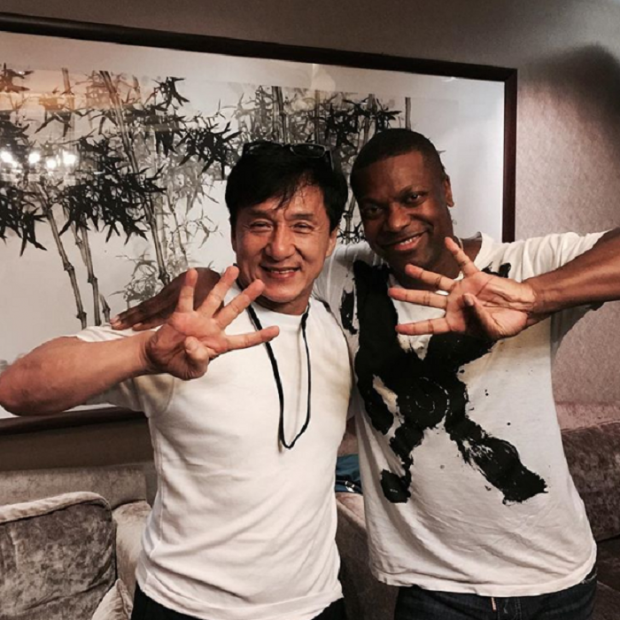