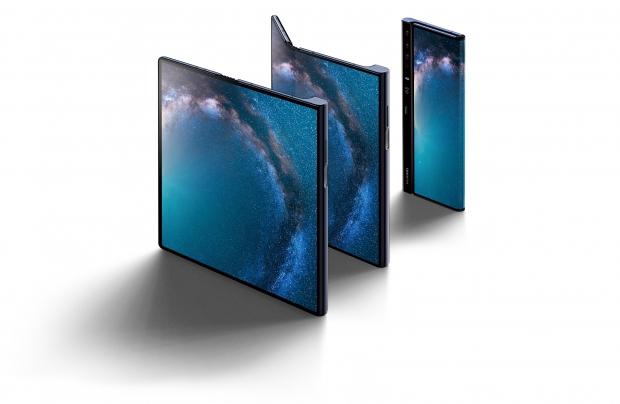 Huawei sold over 200 million smartphones in 2018, and just days ago now revealed its new flagship P30 series smartphone with what appears to be the best camera in a smartphone by a long shot. As for this year, Huawei is expected to do well with January and February 2019 doing extremely well with year-over-year increases of 30%.

5G is right around the corner, Huawei has the better-looking foldable smartphone with its upcoming Mate X, and the new P30 series phones look like they'll be huge sellers on the camera technology alone. We're talking DSLR levels of optical zoom