Sony chairman and former CEO Kaz Hirai has announced his retirement from the company, first taking the CEO and president role of Sony in 2012, stepping down as CEO in 2017, and now announcing his retirement in 2019. 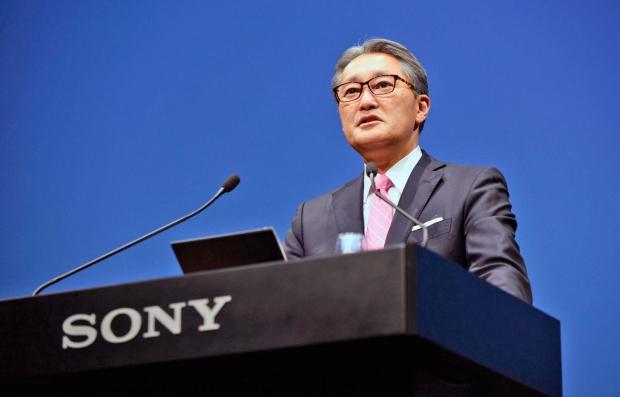 Hirai said in a statement: "Since passing the baton of CEO to Yoshida-san last April, as Chairman of Sony, I have had the opportunity to both ensure a smooth transition and provide support to Sony's management. I am confident that everyone at Sony is fully aligned under Yoshida-san's strong leadership, and are ready to build an even brighter future for Sony. As such, I have decided to depart from Sony, which has been a part of my life for the past 35 years. I would like to extend my warmest gratitude to all our employees and stakeholders who have supported me throughout this journey".

The Sony legend officially steps down as chairman on June 18, but will continue on in spirit through a senior advisor role when needed. Sony CEO Kenichiro Yoshida added: "Hirai-san and I have been working on management reforms together since December 2013. While he will be retiring from both chairman and our board of directors, we look forward to his continuing high-level support to Sony's management that encompasses a breadth of diverse businesses".

Hirai has had an influential time at Sony, starting 35 years ago and sparking up Sony's now extensive music division before he stepped into the gaming business. Hirai took control of the PlayStation division at a great time, leading into the launch of the PlayStation 4 which has now sold over 100 million units and has become Sony's largest money-maker, ever.