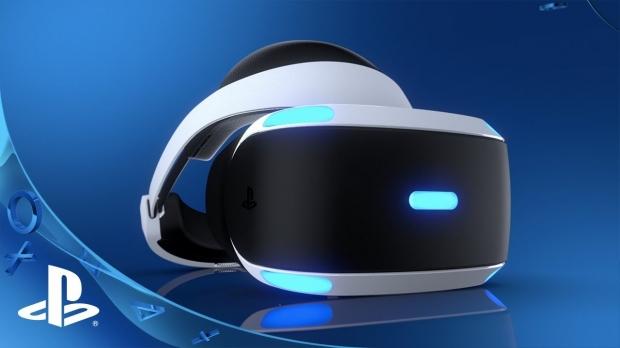 VR took center stage at Sony's new State of Play stream showcase, confirming the games-maker is far from done with virtual reality gaming. The company is still dedicated to providing a steady stream of interesting and varied content to engage PSVR owners and spark headset sales, including the massively anticipated No Man's Sky VR. But despite it's efforts, Sony has only sold 4.2 million PSVR headsets worldwide across the PS4's massive 90 million-strong installed base, meaning 4.6% PS4 owners actually bought a VR headset.

No details have been confirmed just yet, but the next headset could feature lots of quality-of-life improvements to reduce sickness and latency issues, while offering enhanced refresh rates, better optical solutions, a higher resolution screen, and should tap the PS5's reported AMD Navi GPU and Zen CPU to deliver more immersive experiences.