If you've been playing The Division 2 on the PC, you would've noticed that it's annoying to not have an adjustable FOV slider and even though the game feels and shoots incredibly well without it, it's coming in a future patch. 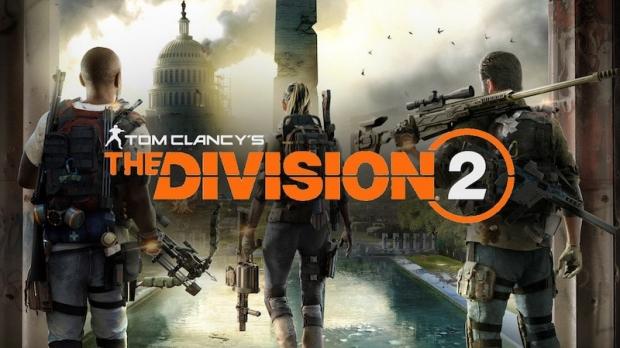 Ubisoft has posted on the official The Division subreddit in a new 'State of the Game' post that the team is working on multiple fixes to the game, as well as some tweaks to the game that will roll out in a future patch. The team was low on details but promised a lot of things are coming with a small list of things arriving in the next server and client updates to The Division 2.

The team is aware of the big challenges ahead for the game, noting some interesting points:

The next server patch for The Division 2 will include:

These are some of the fixes they plan to deploy in the next server patch.

The next client patch for The Division 2 will include:

These are some of the planned features that will be added in the next client patch: