Here we go, folks: Remedy's new game Control has been tied as a 1-year exclusive to the Epic Games Store in an announcement by 505 Games, the subsidiary company Digital Bros. today at GDC 2019. 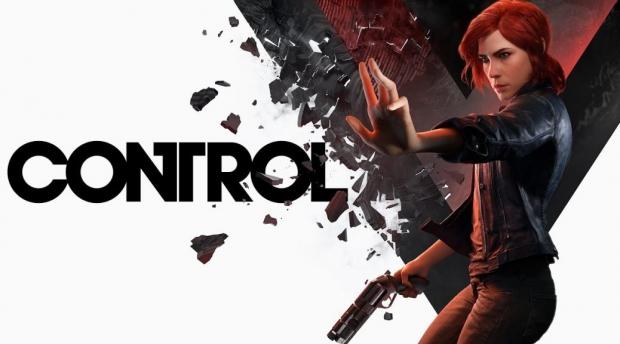