The release of Mortal Kombat 11 is just around the corner and to prepare the game for launch NetherRealm Studios is holding a closed beta. Here is what is required for you to enter.

Firstly, Ed Boon, NetherRealm Studios' Director has posted to his Twitter detailing the closed beta and also a recently completed stress test. According to Boon, the Mortal Kombat 11's closed beta will be beginning on March 28th and will be running for 3 days. The beta will be following a recently completed stress test which has provided feedback for NetherRealm that is going to make Mortal Kombat 11 much "better". 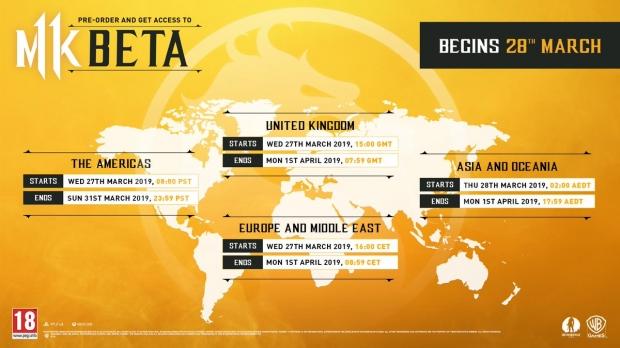