Capcom has spoken out about the importance of Monster Hunter World, and how the playerbase for the title reflects how they feel about it on certain platforms. 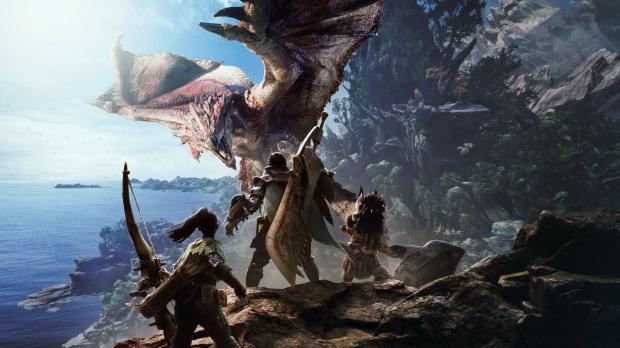 While PC has come in as the second biggest platform for Monster Hunter World, the later release of the title was not detrimental to its sales. According to Molant, even though Capcom had to release the PC version of Monster Hunter World later than that of the console version, this "actually helped as the PC version has had its own window for promotion, PR, marketing. Some countries like Germany or Russia also performed extremely well on the PC front. All of this really increased our success in Europe." When asked about the future of Monster Hunter World, Molant pointed to the coming 'Iceborne' DLC that is planned for 2019, he says it will be a "key project for us" considering the success of World.