To celebrate the release of 'Robin Hood' on home video, we have ten Blu-ray copies of the season to give away thanks to our friends at Universal Sony Home Entertainment! 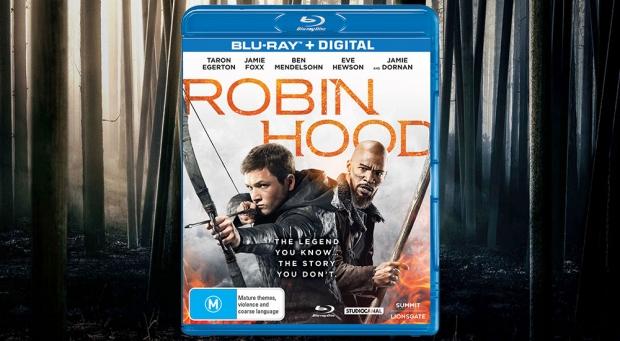 Filled with thrilling battle sequences, mind-blowing fight choreography, and epic adventure, Robin Hood is an action-packed retelling of the classic legend. Returning home from the Crusades, Robin of Loxley (Taron Egerton) finds his country oppressed by the evil Sheriff of Nottingham (Ben Mendelsohn). With the help of Moorish warrior Little John (Jamie Foxx), Robin transforms into the heroic outlaw Robin Hood, taking up arms to fight the sheriff and win the heart of his love, Maid Marian (Eve Hewson).

To go into the running to win a prize, post this article to your social media profiles, correctly answer the following question and send your postal address to ben at TweakTown dot com before the competition closes on March 15.

In what century did the Robin Hood legend first appear?