One of these games should be the new Halo Infinite, which will roll out with a brand new engine and according to Brad Sams, will have "more RPG elements than prior versions of the series". The last news we heard about Halo Infinite was that it would be a launch title for the next generation Xbox, and this is something we should expect to be unveiled and announced during E3 2019 in June.

Sams added: "Plans around the event are still coming together but the company is starting to lock-down the announcements for the keynote. Seeing as the event is still about four months away, the company could change plans and alter their keynote but for now, expect to hear more about the plans for Scarlett family of devices at E3 2019".

A next-gen Halo on a next-gen Xbox console will be something worth waiting for. I still remember picking up my first-gen Xbox and Halo at the time and being utterly blown away by the experience, something I hope rings true with Halo Infinite and the next-gen Xbox. We won't have much longer until the reveal and since the new consoles will be much more powerful than previous generation units, we should hopefully see target renders and E3 trailers that don't get radically watered down upon release. Hopefully... 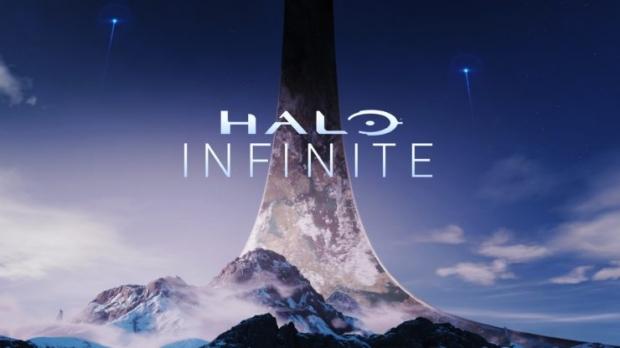