Apex Legends exploded onto the gaming scene less than two weeks ago now and while it has racked up millions of concurrent users, 25 million users in its first week, two updates that fix various issues, and Respawn banning over 16,000 cheaters... there's other news that'll surprise you. 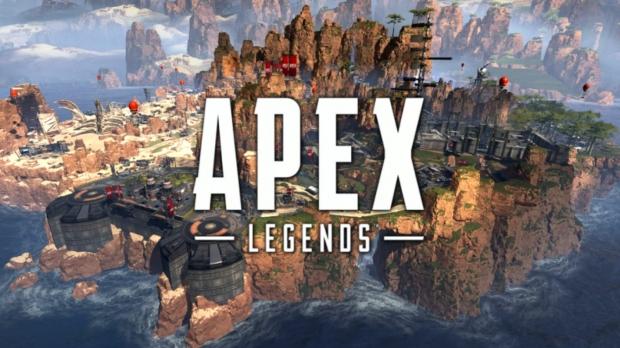 The success of Apex Legends has seen an unexpected spike in sales of VR game Apex Construct, with its similar name to Respawn's battle royale shooter seeing sales spike on Steam by over 4000%. Apex Construct developer Fast Travel Games took to Reddit, with Andreas Juluisson of the developer saying: "we sold more units of Apex Constuct in China the last seven days than during all of 2018".

Apex Legends isn't even on Steam so gamers are getting super confused and seeing just 'Apex' in the title and smashing the 'buy' button. The developer has said that most gamers will realize their mistakes and request a refund, adding that "our books look pretty good at the moment". Apex Construct is receiving some negative flak because of it, with Juliusson adding: "Chinese buyers who feel they have been scanned, even though we have done nothing wrong!".

The developer is right - they have not done a single thing wrong. Their game was called Apex Construct before Apex Legends arrived, some gamers are just getting overly excited and making a big mistake buying a game with 'Apex' in the title... even though Apex Legends isn't on Steam at all.

At least Apex Construct won't turn your kids transsexual like Apex Legends will.