In the Nintendo Direct that just passed we heard a lot about what Nintendo is bringing to Switch owners throughout 2019, and one of those things was the line-up of new amiibo's that are on the way. Today, Nintendo has begun showcasing three new figures in some newly released images.

Within the Super Smash Bros. Ultimate dedicated section in the Nintendo Direct, Nintendo detailed some new coming Super Smash Bros. Ultimated themed amiibo's. The character the we saw in the Direct were new designs for Snake, Simon Belmont, Squirtle, Pokemon Trainer and Ivysaur. Nintendo instead decided to surprise us today with Ken, Young Link and Daisy. The images were released onto the official Nintendo Twitter account and can be viewed above.

Nintendo have said that the amiibo's mentioned above will be released to the public on April 12th, I'd expect around this time or sooner that we will see some more images released for the rest of the fighters we haven't seen yet. The Direct also teased the coming up 'version 3.0' update headed to Smash Ultimate, they didn't say what the update contained but then reminded fans of the DLC fighter 'Joker' from Persona 5. The update is scheduled to release this Spring and 'Joker' is expected to be released sometime in April. 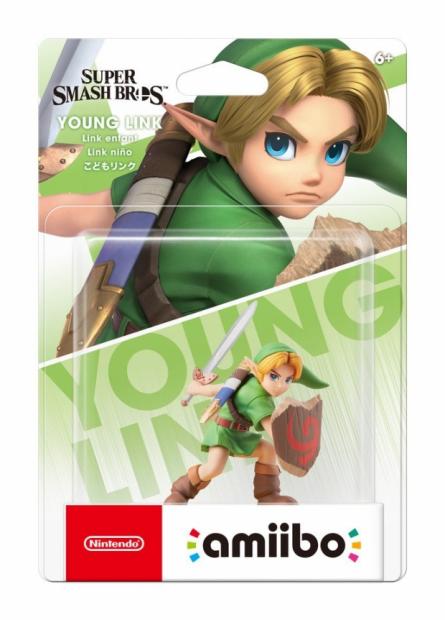 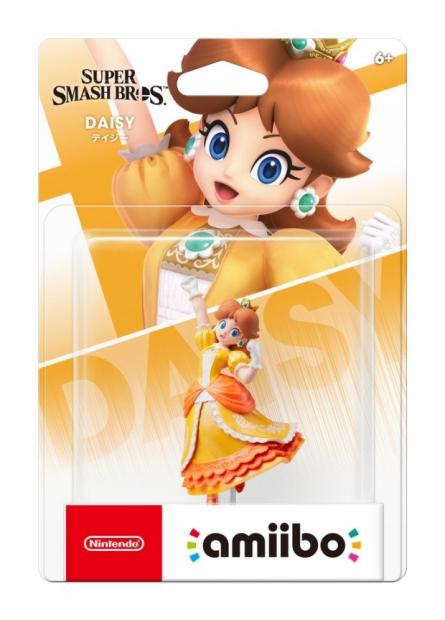 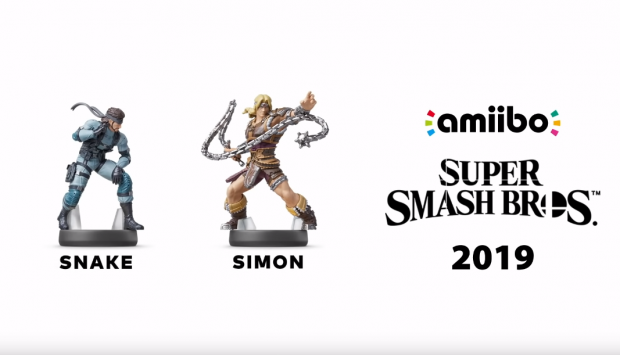 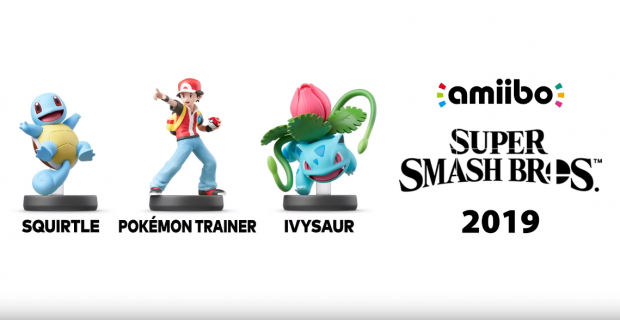