Text: To celebrate the release of 'The Girl in the Spider's Web' on home video, we have ten Blu-ray copies of the season to give away thanks to our friends at Universal Sony Home Entertainment! 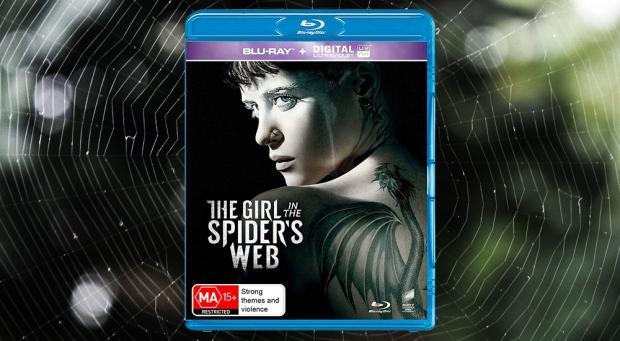 A new Dragon Tattoo story comes to the screen starring Golden Globe winner Claire Foy ("The Crown") as Lisbeth Salander, the fierce, outcast vigilante defender from the acclaimed Millennium book series created by Stieg Larsson, in The Girl in the Spider's Web. A first-time adaptation of the recent global bestseller, the film is directed by Fede Alvarez, the director of 2016's breakout thriller Don't Breathe.

To go into the running to win a prize, post this article to your social media profiles, correctly answer the following question and send your postal address to ben at TweakTown dot com before the competition closes on February 22.

Name the writer behind the Millennium novel series.

'The Girl in the Spider's Web' is available to purchase on 4K Ultra HD Blu-ray, Blu-ray and DVD at Australian retailers from February 20.