Nintendo have decided to re-master the classic 2013 Nintendo 3DS title and bring it to the Nintendo Switch. Players will be able to farm crops, wield weapons, spells, slay monsters, go fishing, interact with townsfolk, cook food and even raise your own monsters. The game is a RPG and as a surprise to old players returning to the game, Nintendo will be adding new features such as the ability to be able to fall in love with characters and eventually marry them. 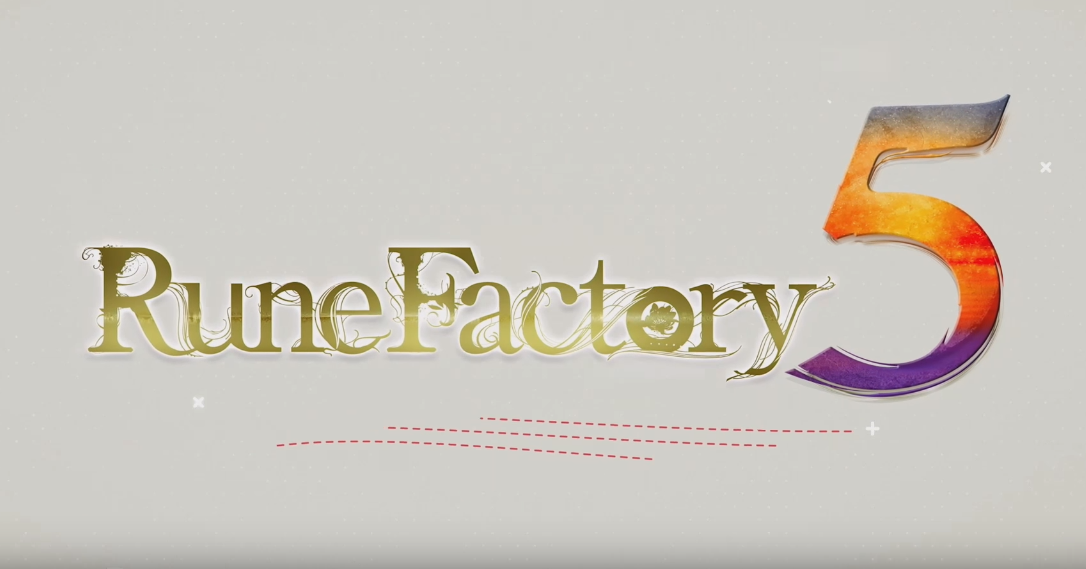