The Division 2 enjoyed its private beta over the weekend, but now that is over and Ubisoft is looking to the next part of its pre-release hype building with the announcement of a new open beta for The Division 2. 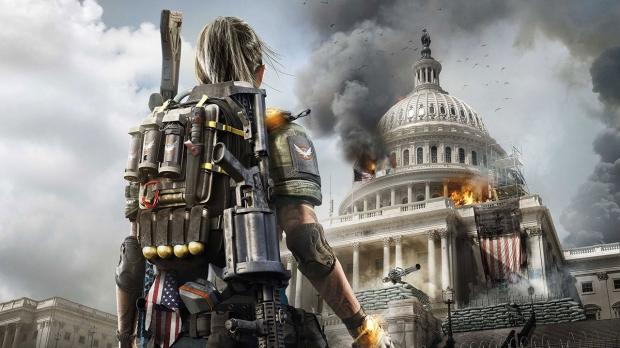 The upcoming open beta for The Division 2 will start on March 1, with Ubisoft promising that "more details will be released soon". We should expect most of the same things that the private beta had, which saw two main missions, five side missions, a single Dark Zone, and some of the end game content. The two main missions saw you exploring and battling around the Grand Washington Hotel and Jefferson Trade Center.

The Division 2's upcoming open beta will begin on March 1 and shut up shop on March 4, with the full game hitting the PC, Xbox One, and PS4 on March 15.