EVGA looks to have two GeForce GTX 1660 Ti graphics cards waiting in the wings, with the launch kicking off single-fan models and then dual-fan variants arriving in the weeks post-launch. 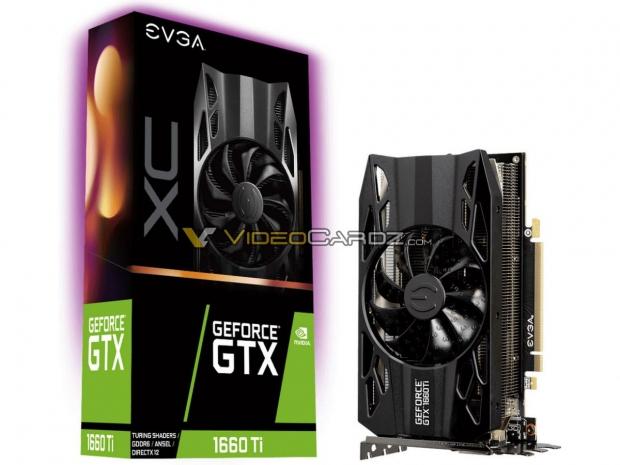 First, there's the GeForce GTX 1660 Ti XC which is a mini-ITX card with a single-fan and I'm sure overclocked out of the box. The second is the XC Black, with both cards rocking the upcoming Turing TU116 GPU, 6GB of GDDR6, and no real-time ray tracing abilities (unlike the RTX 2060, which is a full ray tracing capable card). We will have more information on these cards when they launch. 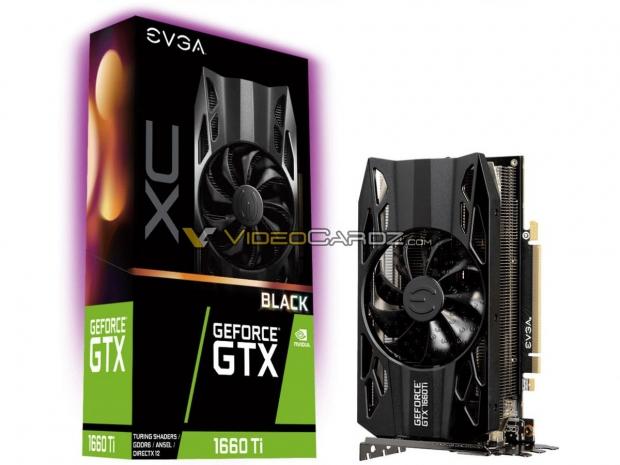