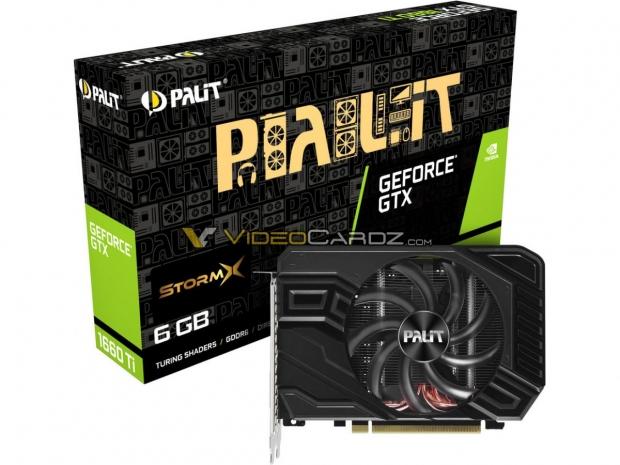 Palit's new GeForce GTX 1660 Ti is a cute little mini-ITX card as you can see in the images above and below, with two variants: StormX OC which comes with factory overclocking out of the box, while the normal non-OC model is a stock card. 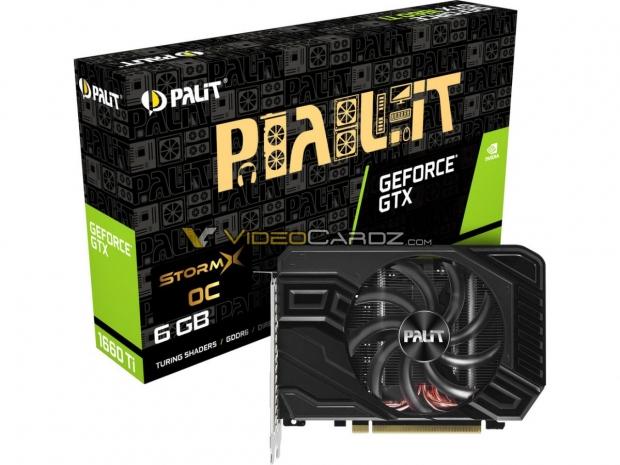 We're looking at the Palit GeForce GTX 1660 Ti StormX OC variant featuring its TU116 GPU clocked at 1815MHz, while the non-OC version has its GPU clocked at 1770MHz. Both of them will feature 6GB of GDDR6 memory and launch on February 22.