With the release of Crackdown 3 around the corner, Microsoft has launched two new videos: a launch trailer, and the opening cinematic. 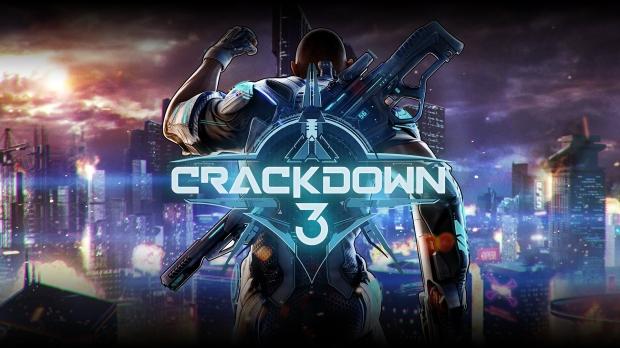 Crackdown originally launched on the Xbox 360 back in 2010, and while it might not feel like a great game by today's standards, you can't complain for something that doesn't cost you money. This is also not the first time Microsoft has offered Crackdown for free, with its XO18 fan festival in November 2018 where it also announced backwards compatibility support for the game on current-gen Xbox consoles.