NVIDIA has released a new GeForce 418.81 WHQL set of drivers that sport both support for 3DMark's new DLSS update for Port Royal, as well as supporting the upcoming slew of GeForce RTX powered gaming notebooks.

The company has baked in a bunch of other things into the new GeForce 418.81 drivers like added or tuned SLI profiles, as well as features and issues that have either been tweaked or fixed. Starting with the updated or added SLI profiles: 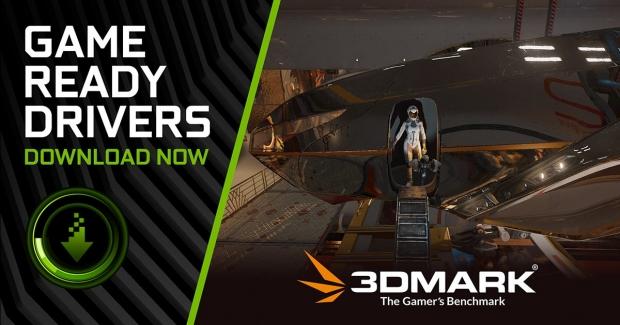